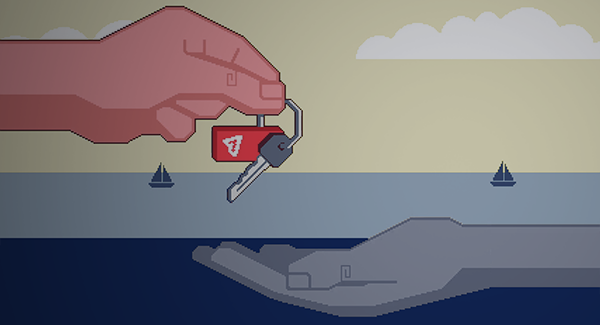 Hoard Platform offers a unique value proposition for game developers and games by delivering an infrastructure to integrate in-game items with Ethereum Blockchain.

Hoard is bridging the gap between NFTs and gaming.

We provide a broader access to digital goods for both developers and gamers.

By curating digital goods through our marketplace, we simplify developer-user interactions. User owned in-game items, real estate, digital art and many more NFTs can be traded, loaned or rented there.

Hoard SDK is an easy-to-use Open-Source tool to integrate any game with the blockchain. Simple and well-documented, Hoard’s SDK means that developers don’t need to be Blockchain experts to use it for their games and can easily “tokenize” in-game assets."

Hoard received regulatory clearance for the ICO from the Danish Financial Authorities. 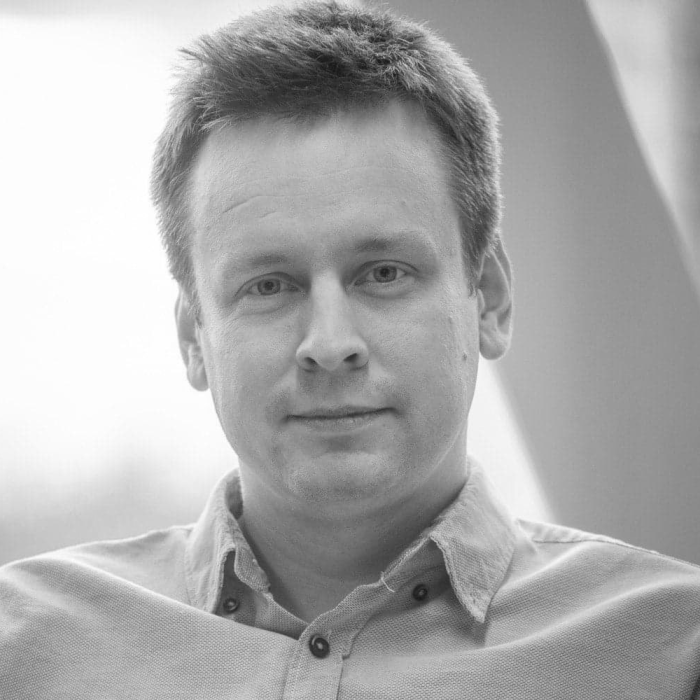 Radek is an experienced manager with a strong technical and mathematical skill set and with more than ten years of experience in programming and blockchain technology . He was co-founder of the Golem Network idea and he has been involved in Ethereum ecosystem development since its very beginning. He worked as development section manager at IMAPP managing projects related to DLT, distributed computing, computational chemistry and computer graphics. 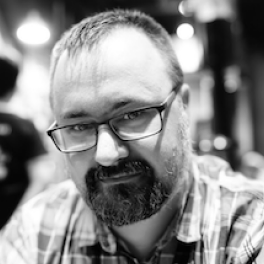 Experienced manager, leader, and team builder with roles since 1995 ranging from lead artist, to project manager, to director of development at QLOC with more than 100 developers and artists under his management. 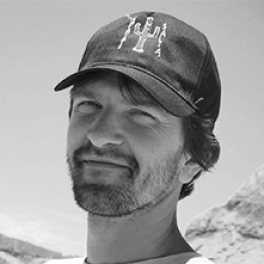 Experienced programmer who has ported and optimized engines such as Unreal Engine 3/4, RED Engine, and MT Framework, as well as many homebrew engines. Cyryl was critical to titles such as The Witcher 2, DMC: Definitive edition, Remember Me, and Mortal Kombat X, across most of the major game platforms: PS2, PS3, PS Vita, PS4, Xbox, Xbox 360, Xbox One, and of course PC. 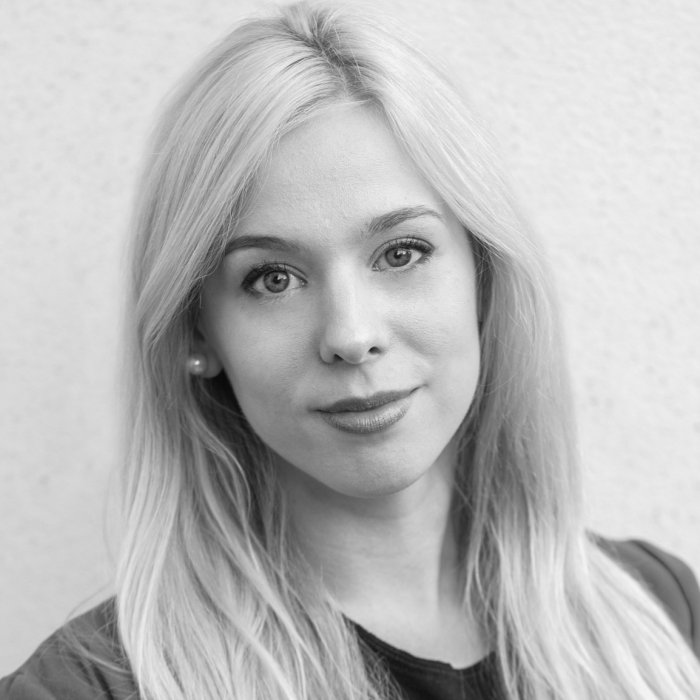 Master’s degree in Law and graduate Audit of management control and accounting at SGH Warsaw School of Economics. She has a few years’ experience of working as a Legal and Investor Relations Specialist. 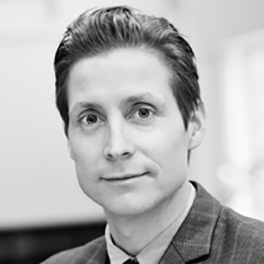 Mikkel is a co-founder of HEJM Law and has many years of experience as a legal advisor in transactions concerning corporate law, investments and acquisitions. Mikkel is a former external university lecturer in corporate law. 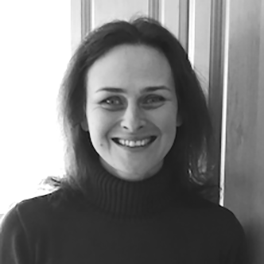 Marta is an MBA educated and seasoned start up veteran. Marta brings more than 16 years of real world experience in HR, administration, and operations to help drive and shape the digital economies of the future. 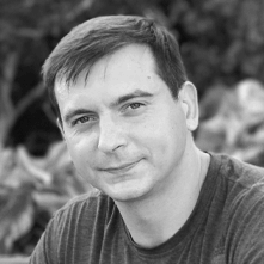 Kuba is a systems architect and full Microsoft stack developer. He gained experience in software development and honed an awareness of macroeconomics working in the financial industry sector. 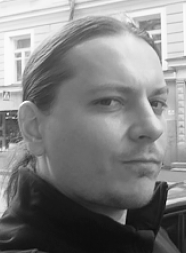 Piotr designed and developed the first Golem POC and helped with the design of the high level architecture of the Golem platform as well as the Golem crowdfunding contract. 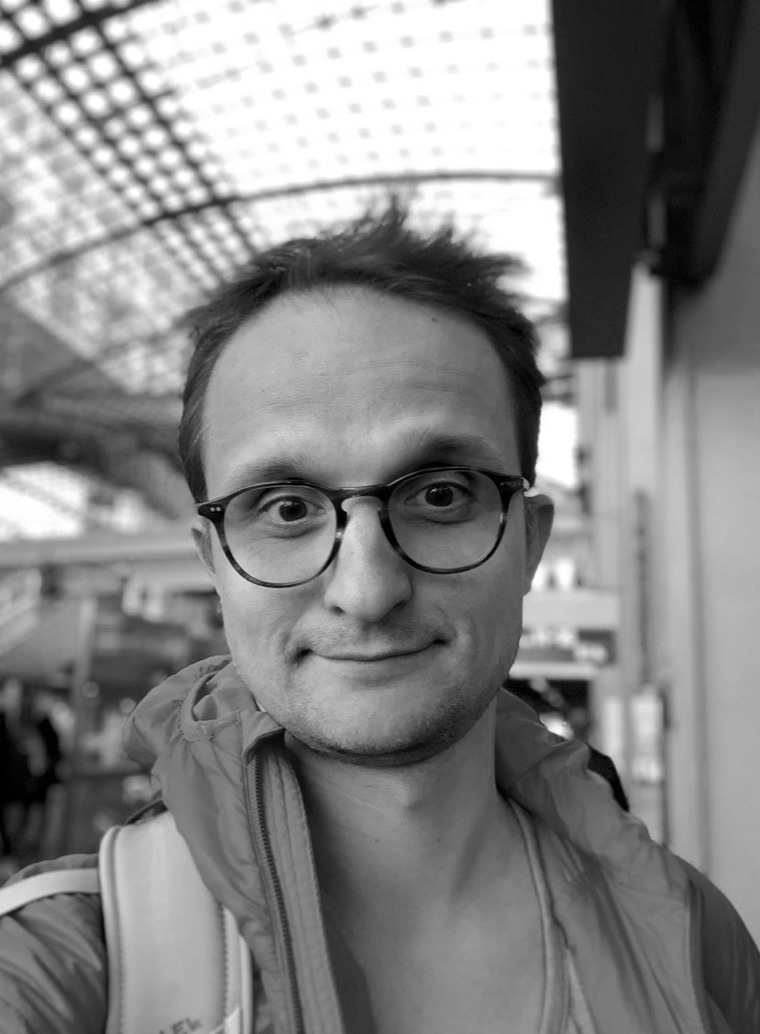 Kuba is a serial builder of blockchain-based products. He co-founded Orisi Oracles, a legendary project aiming to build a system of oracles for Bitcoin (and on Bitcoin) in 2014. Kuba became a founding father of Userfeeds in 2016 and later advised several blockchain companies. He is an experienced Engineering leader, always in pursue of the answer to the question: “What makes Engineering Teams great”. Host of the @DevTeamProject podcast. Laser focused on discovering new signs of traction and product-market fit in the Ethereum/web3 space. 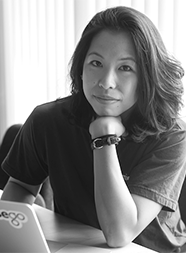 Vansa as CEO of OmiseGO, was responsible for ensuring efficient project delivery, establishment and realization of the long term business strategy, business development and partnerships. Currently works as a Director at Digital Assets Asia.

The HRD token serves as a utility token and value bearer of content on the Hoard Platform. 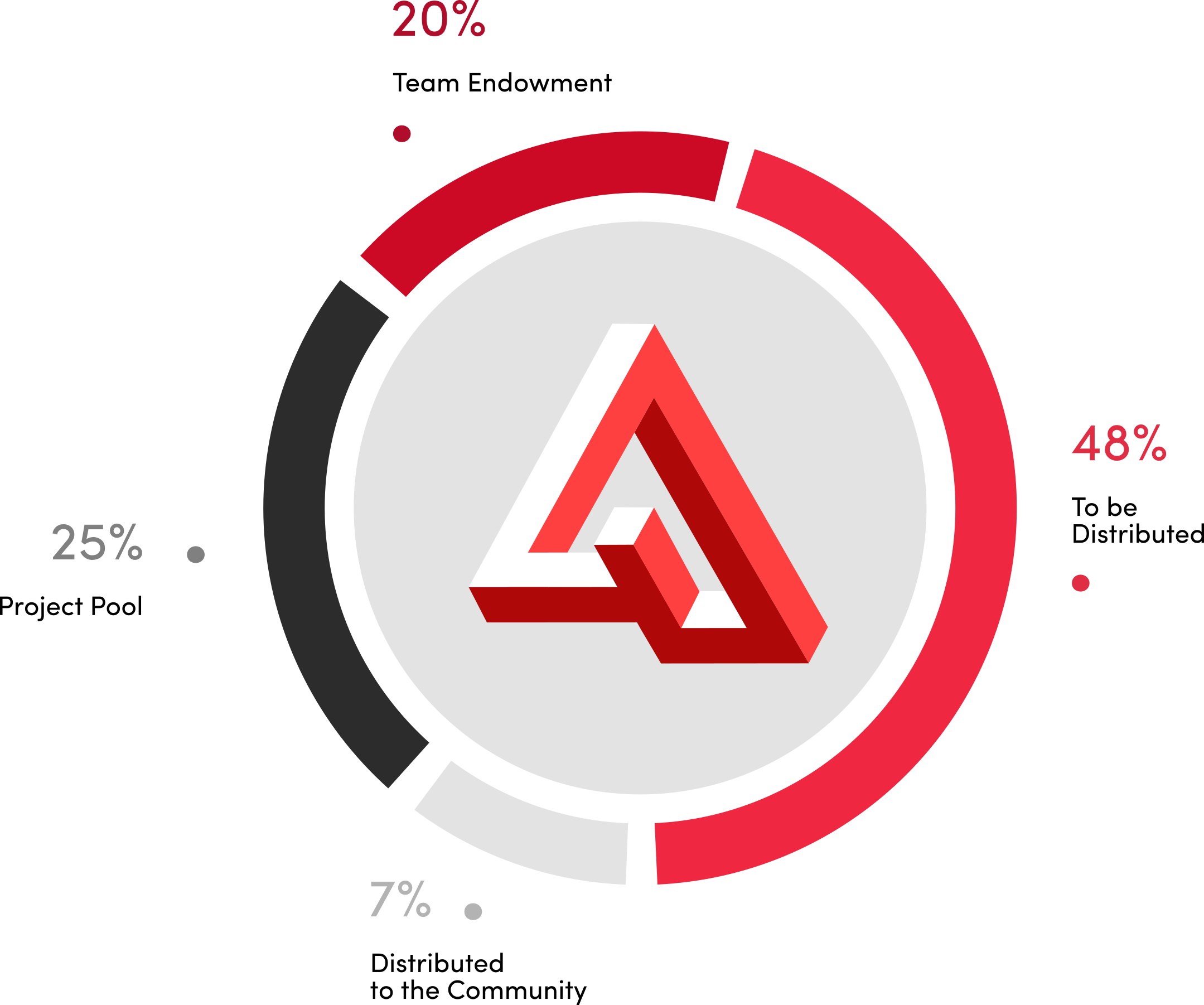 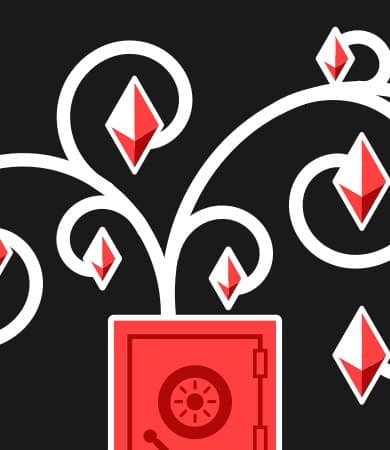 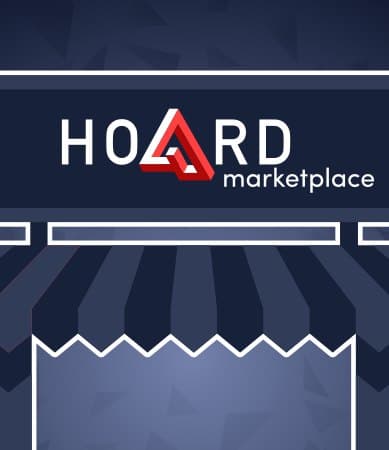 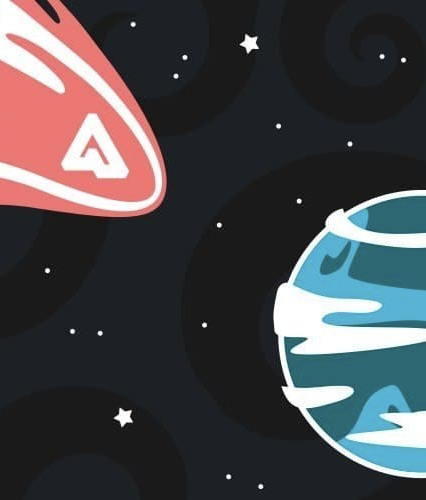 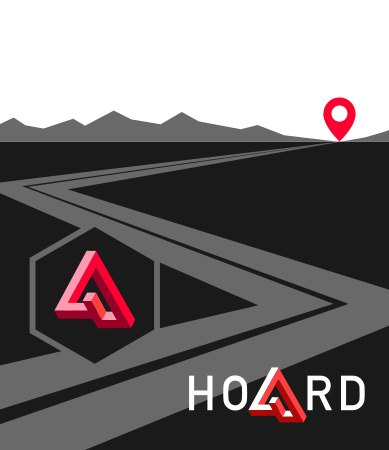 What is next for Hoard Exchange? 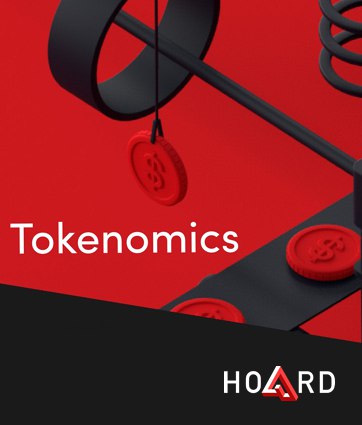 Please follow us on social media to keep up to date on the latest announcements.